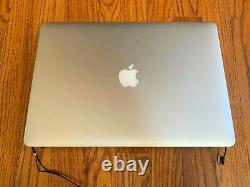 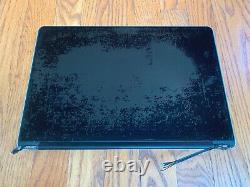 Great cover condition; However coating off on the surface of screen. For professionals only (you can either clean off the coating completely or use it as it is).